Dynamic Earth’ will explore the electrodynamic forces that may affect, shape and form the behaviour and regulation of geo-dynamic processes within and beyond the Earth.A panel of international scholars from universities and academic institutions has been invited to address topics that include gravitation; magnetic field reversals; telluric currents; the electrodynamic nature of water; mass fields; the submicroscopic structure of space and of atoms; experiential consciousness within the physics of the universe and nuanced aspects of the microcosm and macrocosm which relate to this dynamic theme. 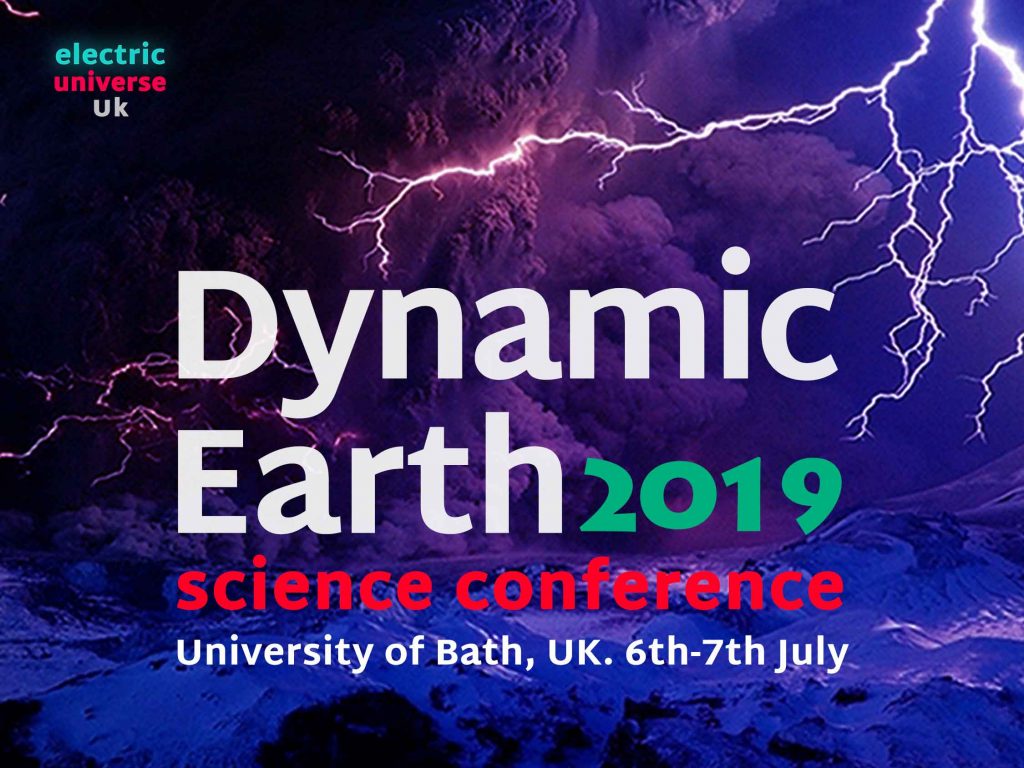 Adjacent to the Electric Universe Conference 2016 – Elegant Simplicity (17 – 19 June in Phoenix, Arizona) there will be an Electric Universe Geology themed tour through the southwest USA. The tour will start on the 20th after the conference and end on the evening of the 25th. 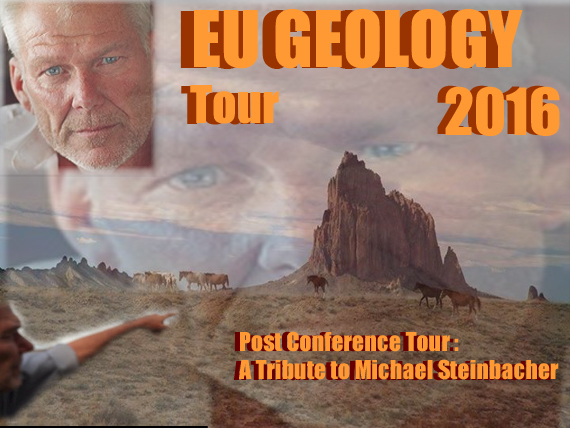 END_OF_DOCUMENT_TOKEN_TO_BE_REPLACED

This is a link to the last interview Michael gave. I t was done mid of June for guns + butter:

I have to bring you the sad news that Michael Steinbacher passed away today.

Let’s remember him by continuing the work he started.

Due to Michael’s current health status there will not be an official EU Geology tour immediately before or after the EU 2015 conference.

There is now a Youtube-Channel with videos by Michael Steinbacher explaining aspects of EU Geology:

Michael Steinbacher’s talk at EU 2014 in Albuquerque from March this year is finally online:

According to NASA, comets contain hydrocarbons:

“Also found were chemicals never seen before in comets, such as iron-bearing compounds and aromatic hydrocarbons, found in barbecue pits and automobile exhaust on Earth.”

According to the wiki link below, comets have cubic kilometers of oil almost identical to shale oil:

“Extraterrestrial oil shale
Some comets contain “massive amounts of an organic material almost identical to high grade oil shale,” the equivalent of cubic kilometers of such mixed with other material;[90] for instance, corresponding hydrocarbons were detected in a probe fly-by through the tail of Comet Halley during 1986.[91]”

The above statement seems somewhat ambiguous. It could refer to individual comets containing cubic kilometers of oil, or many comets. Either way, each cubic kilometer of oil would be 8 billion barrels. Because they use the plural there must be at least two cubic kilometers, if the article is accurate.

The paper supposes comets are composed largely of ice, contrary to EU concepts. That being said, the caption under the image of comet Halley claims there might be 500 years of OPEC production on Comet Halley. I think that’s about 4 trillion barrels. That’s about the same as the Green River Basin in the western US.

The paragraph concerning Halley’s tail claims there are hydrocarbons almost identical to oil shale. This info from a satellite fly bye.

Under the heading of Other “Nearby” Periodic comets it claims all 150 comets are rich in hydrocarbons and water ice.

From the Electric Universe perspective i wonder if some of the water ice might not be hydroxyl.

While hosting a geology tour one year ago, we passed the formation from the link below.

It has layers of dark material that might be coal or shale. The only way to get such vertical layers from a dune would be to have the formation fold after deposition. That seemed possible but something of a stretch. This caused a re-examination of the dune process.

If the blowing material was wet, conglomerate (dirt with various sizes of rocks), or molten, it would stick to the windward side and grow up and back into the wind. This now appears to be the process I misconstrued as duning. I was only wrong by 180 degrees.
END_OF_DOCUMENT_TOKEN_TO_BE_REPLACED